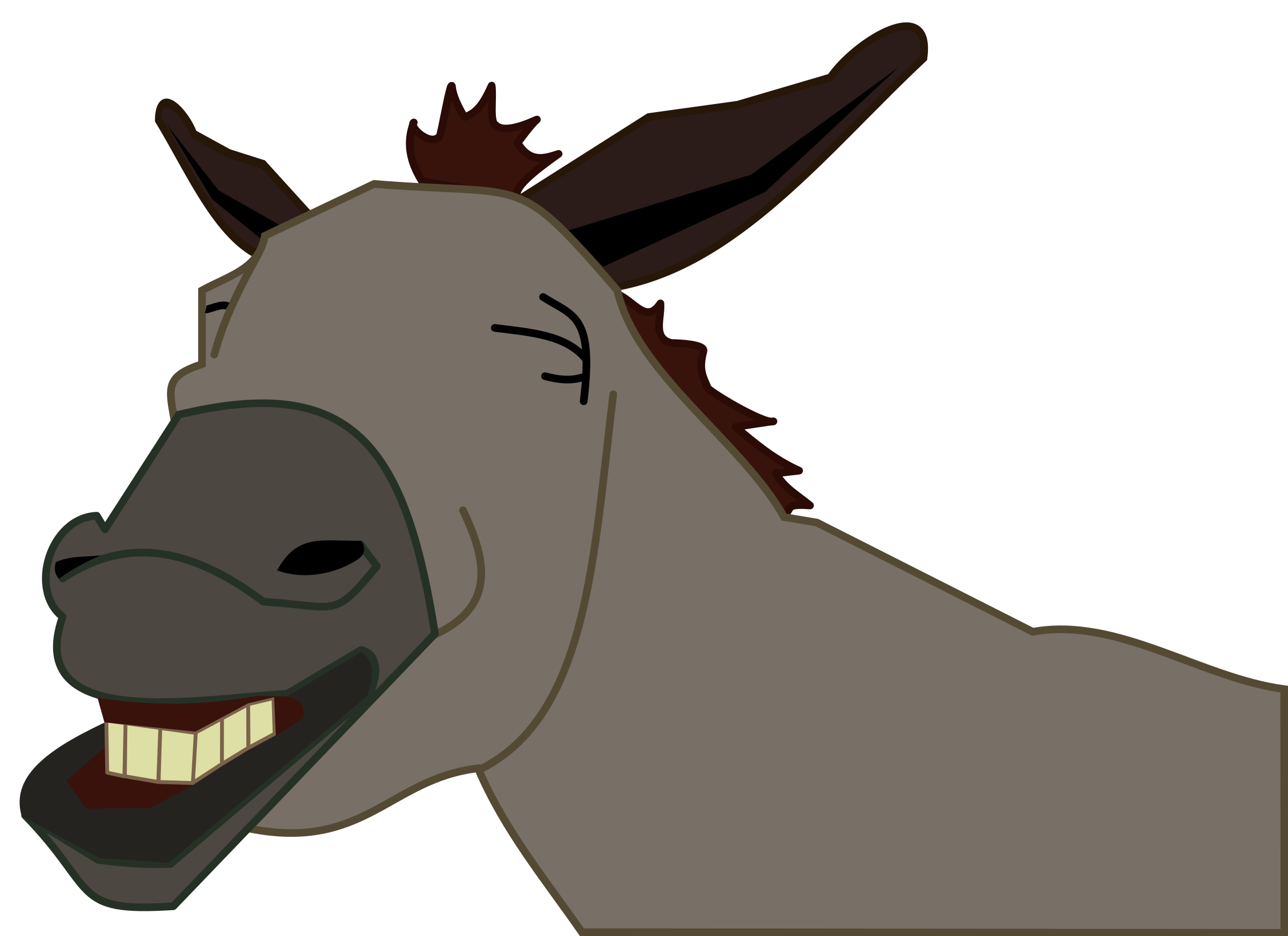 A large part of our work today– in fact, the main reason we find ourselves having to ‘come out’ as seculars– is in reminding old democrats, and convincing new  democrats, to support the original secular cause of our nation. This, in the face of political aggression and uncounted workplace and other micro aggressions by wanton evangelicals with various negative effects of an evangelized public and political system.

One twitter user makes a valid point regarding some of the frustration many Americans have experienced over past 50-70 years, as we’ve watched some of our supposed representatives turn toward endorsements of religion through governance during times when we should have been stronger in our commitment to true national unity. In case you didn’t know, Ronald Reagan was a Republican, who was first a popular Hollywood actor, then Governor of California.